Why Should You Choose Autogas For Your Fleet? 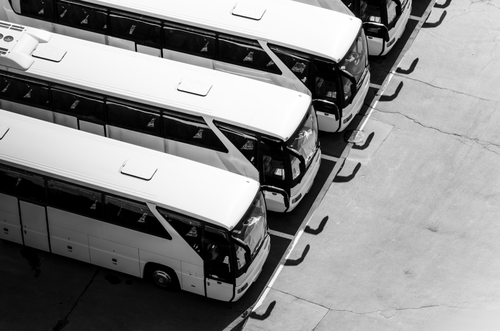 For years, Propane Autogas – also known as liquefied petroleum gas (LPG) or propane – has been one of the best-kept secrets in vehicle fuel in North America.

But smart fleet managers are beginning to discover the Propane Autogas advantage: from touring buses at Acadia National Park to Boston Public Schools, Yale University shuttles, the Town of Greenwich DPW fleet, and more. Recently, the Connecticut DOT has even gotten into the act, agreeing to upgrade some of their emergency vehicles for the upcoming winter season.

Why consider making the switch to Propane Autogas for your fleet? Consider these 8 benefits.