Renewable Propane on the Rise 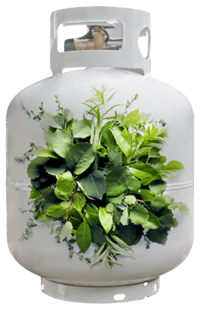 Propane has long been considered one of our cleaner fuels. Renewable propane gas promises to take that a big step forward. While it is not in common use yet, renewable propane gas has positioned itself to be a major part of the clean fuel conversation in the years ahead.

Renewable propane is considered carbon neutral, and we could soon reach a place where renewable propane produces net-negative carbon emissions, which is already happening in Europe.

This method of producing propane is as safe, cost-effective, and dependable as that for propane generated from natural gas. And when compared to electricity, renewable propane has a considerably smaller carbon footprint.

It can also reduce our reliance on aging, poorly maintained, fragile electric utility infrastructures. That’s because renewable propane produces the same robust propane heat that effectively warms your home and water now and cannot be matched by electric systems.